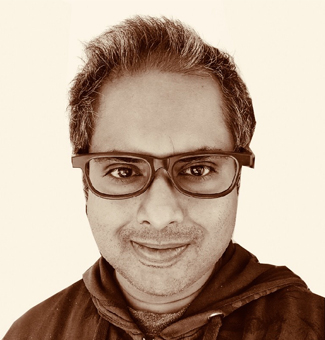 Debarka Sengupta is an Associate Professor of Computer Science and Computational Biology at IIIT-Delhi. He is also an honorary Associate Professor at the Queensland University of Technology-Brisbane. Debarka carried out his doctoral and post-doctoral research in the Machine Intelligence Unit of the Indian Statistical Institute and Genome Institute of Singapore, respectively. His group did pioneering works in introducing big data algorithms in the field of genomics. He received INSPIRE faculty Award in 2015 by the Government of India. Debarka is the founding director, first of its kind, PG diploma program in Data Science and AI, offered by IIIT-Delhi and IBM. At D.kraft, Debarka is building a future-facing intelligent systems that make learning fun and engaging.